The Number One Junk Removal Experts in Davis, CA

Yolo County’s Davis is a quiet little town where you can take the late Gerry Rafferty’s advice and forget about everything. Sometimes the residents go a little too far with this advice and let their junk accumulate to the point where it affects their quality of life.

In these situations, call Dunkin Junk Removal. We’ll get you back on track with your daily life in no time.

One such case was when we were contacted by a gentleman who had been ignoring his junk for well over two years and finally decided enough was enough. Honestly, it wasn’t his fault. He inherited a huge amount of stuff from a deceased family member.

Anyway, the five-foot-wide path to the house’s front door was filled end to end with newspapers and take-out containers. This dead relative loved her journalism and bagels.

If you didn’t know any better, you’d swear the house was abandoned, just from the sheer number of papers piled up on either side of the path. In addition to this, one neighbor had already placed a three-foot-high pile of junk at their front door as well, an impressive feat considering they only had two feet of the path ahead of their door.

We weren’t even able to get inside. The front door was completely blocked by junk piled almost chest-high, forcing us to climb in through the second-story window.

The second story was just as bad; every surface had something on it, and most of what was there didn’t even belong to the homeowner.

The bedroom was piled high with clothing of all types, some of which appeared to have been ripped apart in anger (don’t look back, sir, don’t look back), while piles of paper on either side only partially buried other pieces. It gave us flashbacks to working at Jamba Juice for two years straight.

The second-story bathroom wasn’t much better; the tub was filled with bottles of shampoo and conditioner, while in the corner of the room, two large bags were overflowing with dirty towels.

We only went upstairs because we heard rustling from above; it turned out to be raccoons. We opened up the back door for them when we were done clearing out the house–yes, we did indeed get the place looking clean and approachable again. It’s the kind of work we do, after all.

Last we heard, the client finished renovating the house and is now living peacefully. 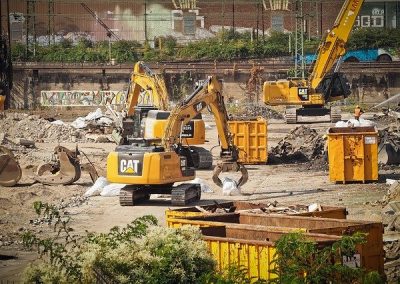 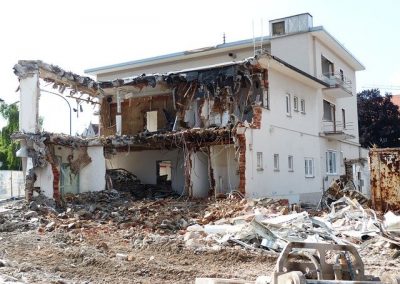 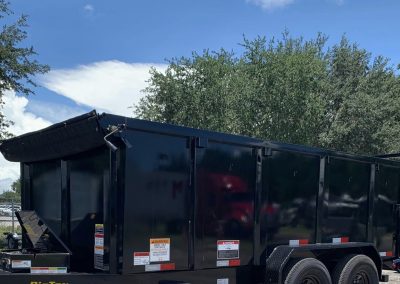 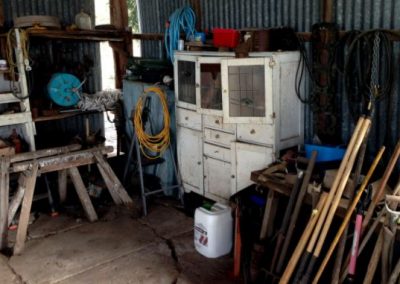 This is an extreme example of our services. The vast majority of our residential calls are far less dramatic. Nor are homes all we clear out. We also take care of commercial and industrial junk removal in Davis.

One such call was when we cleared out a building that had been previously used as a restaurant; it didn’t matter to us, nor did the fact that this was in Sacramento and we’re based in Davis. The trip was no great hardship at all.

Once we got inside, we were met with the stench of decades. It’s one thing to get used to the smell of rotting junk; it’s another to realize you’re smelling decades-old food, long gone bad.

There was so much grease inside–it must have been something in the kitchen–that we had a really tough time getting rid of the buckets we were carrying for trash.

While we couldn’t find anything that had been used as a table or chair–they’d long since rotted and fallen apart–we did find tons of old appliances, including something labeled as ‘the refrigerator.’ It was so covered in rust and grease it might as well have been part of the foundation at this point. Still, we were able to remove it with no trouble.

Dunkin Junk Removal–that’s us–cleared everything out in just a single day and got the place ready for the next buyer. We can do this same kind of thing for you. Just give us a call at (916) 891-6456.